Are You the Owner? Edit Listing 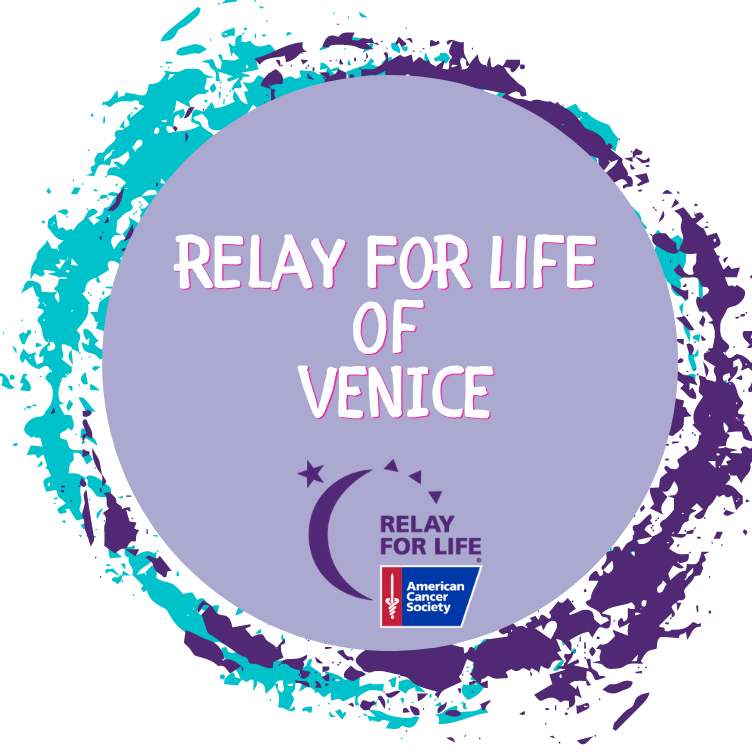 The Relay For Life movement is dedicated to helping communities attack cancer. Through funds donated, time given, or awareness raised, our communities are teaming up – virtually or in person – to make a difference. When we rally together in the fight against cancer, we can accomplish anything.

At Relay For Life events, no one faces cancer alone. We come together every year at more than 2,500 Relay events around the country to support and celebrate survivors and caregivers.

One person can make a difference and Dr Gordy Klatt is proof of that. In May 1985, Dr. Gordon “Gordy” Klatt walked and ran for 24 hours around a track in Tacoma, Washington, raising money to help the American Cancer Society with the nation’s biggest health concern: cancer.

Gordy spent a grueling 24 hours circling the track at the University of Puget Sound. Friends, family, and patients watched and supported him as he walked and ran more than 83.6 miles and raised $27,000 through pledges to help save lives from cancer. As he circled the track, he thought of how he could get others to take part. He envisioned having teams participate in a 24-hour fundraising event. The next year, 19 teams were part of the first Relay For Life event at the historical Stadium Bowl and raised $33,000.

After previously battling stomach cancer, Gordy passed away from heart failure on August 3, 2014 at the age of 71. But his legacy lives on. He shaped an idea that started as one man walking and running a track and helped turn it into a global fundraising phenomenon.