Osprey, FL and the Florida Gulf Coast, Where it All Began…

Florida owes its success to people like John Webb and his family who braved heat, humidity, insects, illness, fires, and risk of hurricanes to settle and build up Osprey , FL and the Florida gulf coast region.

When pioneers, John Greene Webb and his family, established a homestead on the shores of Little Sarasota Bay in 1867 the rich heritage of Historic Spanish Point had it’s start.

To experience the 140 year old pioneer heritage preserved at Historic Spanish Point in Osprey , FL visitors can tour the carefully maintained 1901 Guptill House, the reconstructed Mary’s Chapel, and a reconstruction of the Webb Citrus Packing House. 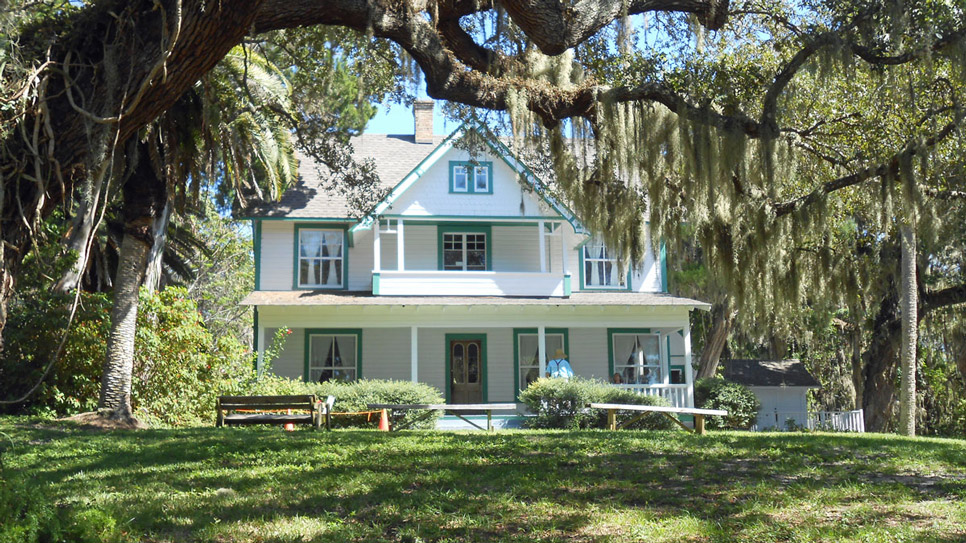 Historic Spanish Point is a 30-acre archaeological and environmental museum in Osprey, Florida, located just across Little Sarasota Bay from the north end of Casey Key.

Historic Spanish Point is operated by the Gulf Coast Heritage Association, Inc. which is located at 337 North Tamiami Trail, in Osprey, Florida. Explore 5,000 Years of History at Spanish Point

Spanish Point boasts the world’s only museum exhibition built inside a prehistoric shell mound known as a midden.

The museum’s “A Window to the Past” exhibition was renovated in 2005 with funding provided by the Selby Foundation, and it is the only place in the country where visitors can go inside a prehistoric shell midden and are surrounded on three sides by evidence of the past.

The Spanish Point museum also features a turn-of-the-century pioneer homestead, historic house museum, a citrus packing house, a chapel, boatyard, a butterfly garden, nature trails that meander through landscaped gardens and native coastal habitats, and a long boardwalk that looks out over the bay.

Historic Spanish Point is listed in the National Register of Historic Places and ranks among the top 4% of our nation’s museums via its American Alliance of Museum’s accreditation.

To learn more about This “Old Florida” oasis of history visit: historicspanishpoint.org

Osprey Florida is also Known for Its Beautifully Preserved Parks… 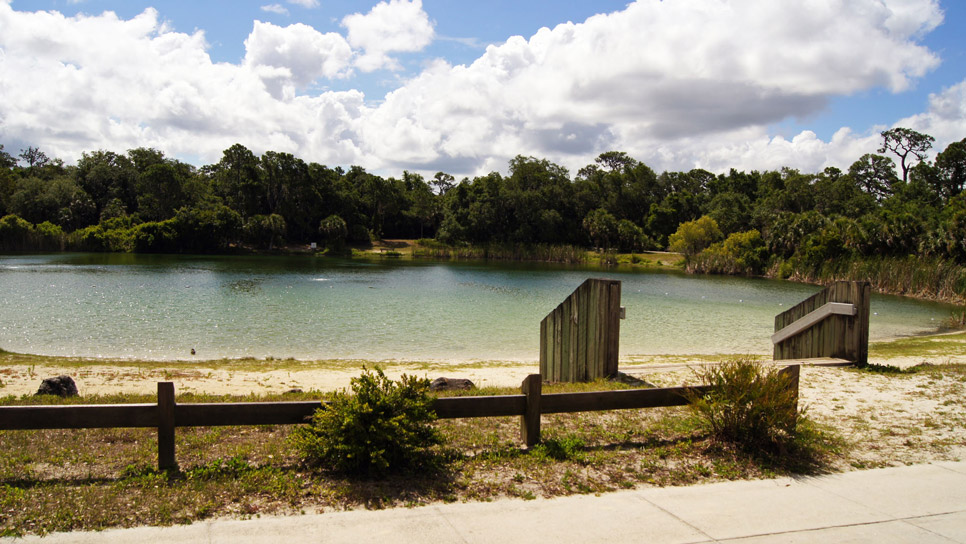 The park is one of the best places to see Florida scrub-jays, a threatened species found only in Florida, as well as scrubby and pine flatwoods that were once widespread throughout Sarasota County. Oscar Scherer State Park in Osprey was voted America’s Best Florida State Park, not once, but twice.

If you’re looking for an adventure or just a place to recharge your batteries they’ve got it all. 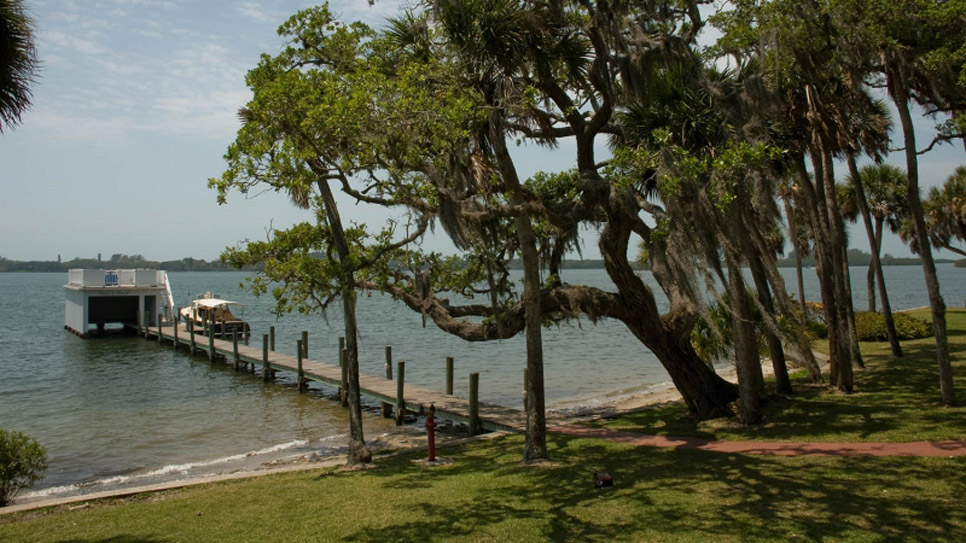 Are you looking for hotels, restaurants, local services or shopping in Osprey?